Bear Republic has been creating fresh, never-filtered, hand-crafted beer since 1996. That inaugural year launched with just 800 barrels of beer, but with the addition of a wide variety of GEA equipment, they are currently producing over 65,000 barrels of beer annually. With 1.2 million cases of beer distributed each year, throughout nine countries and 23 states, Bear Republic is the 49th largest craft brewery in the United States as of 2018. Its beers are brewed and aged following time-tested methods. They hand-select only the choicest ingredients for each batch, each chosen for its unique characteristic. Every recipe and final formulation was developed over a period of several years, and the brewery holds on fiercely to tradition. When selecting equipment to grow their business, it was important to honor their existing processes without unneeded intervention, while increasing efficiency, and upholding their sustainability initiatives.

With pumps supplied by a GEA competitor, Bear Republic was suffering from chronic issues. Most commonly, seals were damaged, and the back plates were quickly degrading. Bear Republic found themselves replacing seal kits every three to six months, and replacing impeller and back plates about every 18 months.

The team at Bear Republic was first introduced to the GEA Hilge HYGIA by way of a cutaway model. 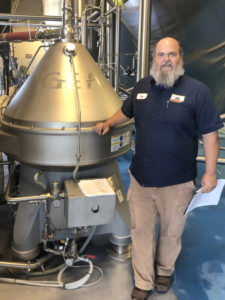 COO and Master Brewer Peter Kruger immediately noticed that the placement of the impeller was set forward of the back plate, which is unique to the GEA design.
In fact, Kruger credits this design as the reason for the pumps’ superiority over its competitors.

Bear Republic did their due diligence prior to committing to the GEA equipment upgrade. They ran dissolved oxygen tests between the Hilge pumps and those of a competitor. While the competitor’s pumps provided low dissolved oxygen levels, that only lasted a couple of months until the seals started to go. With the Hilge pumps, the longer seal life created less oxidized wort for a considerably longer period. 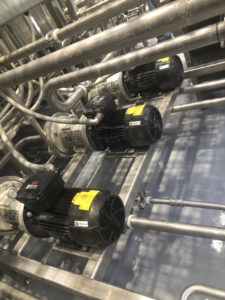 Since installing, Kruger believes the positioning of the impeller with respect to the back plates has proven to be more forgiving on both the impeller and the seals than the prior pumps. In two and a half years with the GEA Hilge HYGIA pumps, Bear Republic has not replaced a single seal, impeller or back plate set. Not only does this save on replacement costs, it also cuts down on maintenance costs and time lost. Without incurring emergency seal replacements, their brewhouse operations have been running smoothly. They estimate an uptime that is 3% higher since installing the GEA pumps. Kruger also notes that due to the pump design, they can get the same flow with a substantially smaller motor, which in turn reduces their electrical costs.
Operators have noticed that the upgraded pumps from GEA can handle much higher solids loads without clogging. Without working around cumbersome temporary pumps, waiting for delivery, and switching out units, the GEA Hilge pumps have streamlined the brewers’ workdays. Regardless of the application, each pump, from the 1.5 horsepower to the 10 horsepower, has performed above expectation. 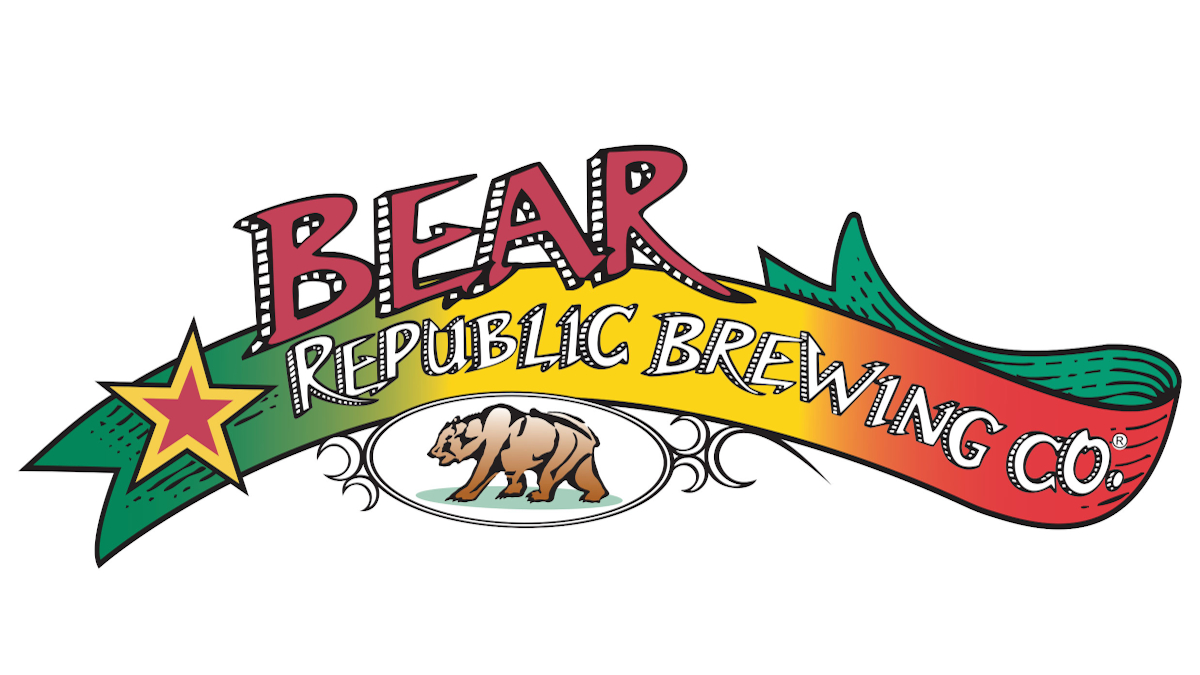 Bear Republic Brewing Company is a dedicated steward of the community and the environment. They believe that sustainability, beer quality and financial responsibility go hand-in-hand. Investment in extensive solar arrays and a state-ofthe- art wastewater pretreatment system help them reduce their impact on the environment. Spent grain from their brewing process is donated to a cattle rancher who provides wholesome meat to low-income families via the local “Range to Table” program and spent hops are composted by farmers, keeping it out of landfills. The brewery’s partnership with GEA and the use of GEA’s Hilge HYGIA pumps have fit into their existing, and growing, sustainability model.

More Flexibility for your Demanding Process Applications – The premium pump series GEA Hilge HYGIA in the GEA Varipump line consists of single-stage end-suction centrifugal pumps, constructed for use in industries with high demands to hygiene and flexibility.