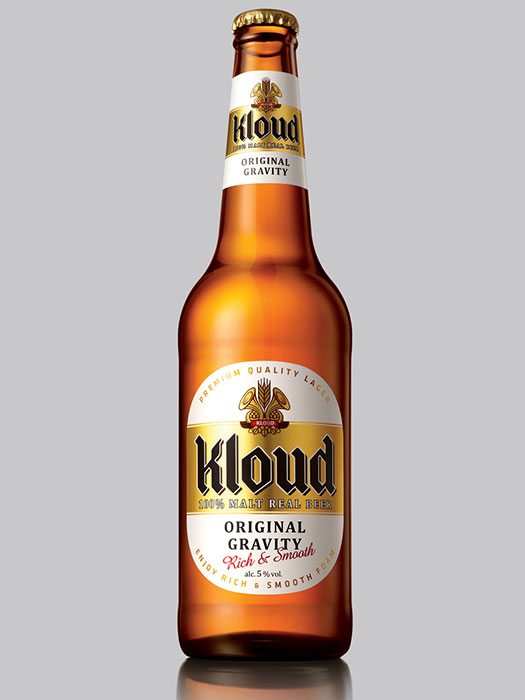 Lotte Chilsung Beverage (LCB) is part of the Lotte Group, a top 10 Asia organization, which owns more than 50 companies in Korea, Japan and overseas. During 2014 LCB entered the local Korean beer market with its high quality German style Pils beer, brand-named Kloud. The Korea brewmasters developed the Kloud recipe with 100% malt and hops, in line with German Reinheitsgebot, or beer purity regulations, and sourced the highest quality ingredients from German and Czech hop growers.

LCB’s Kloud beer enjoyed rapid success in the Korean market, and within a year the company needed to increase manufacturing capacity significantly to meet demand. LCB searched for an experienced partner with which to collaborate on the construction and equipping of a new greenfield brewery, with an initial production capacity of 2 million hectolitres per year. After considering a number of options the firm awarded GEA –one of the world’s leading manufacturers of greenfield breweries and brewery equipment – with the contract for designing and constructing the new LCB brewery.

Lotte follows strict corporate guidelines for sustainable manufacturing and the careful use of resources, and the firm’s criteria when selecting GEA as its supplier included quality, efficiency, flexibility, reliability and environmental protection. Sustainability has been a major priority throughout the planning and engineering phase of the project.

GEA has designed the brewery from the ground up, and incorporated its state-of-the-art technologies and equipment for the new brewhouse, cold block and utilities, from raw materials handling through to transfer of the finished product for packaging. The firm is working with its trusted local partner, Soo Nam Enterprise, for project execution and local support in Korea, and with Lotte Engineering & Construction, which is responsible for the civil construction and installation. Construction of the new site is taking an estimated two years, with the projection that the brewery would be ready to start production during mid-2017.

The new brewhouse has a capacity of 1200 hl per brew and can manage 12 brews within a 24-hour operating period. LCB selected the LAUTERSTARTM system from GEA for the critical lautering process. The LAUTERSTARTM system combines leading edge design and optimum operation for wort collection and sparging. Processing is monitored and controlled using GEA’s Multifunctional Lautering Management MLM automation software, to guarantee high extract yield and quality.

For a gentle wort boiling with low steam pressure GEA is installing the JETSTARTM two-phase wort boiling system for simmer and evaporation. The versatile JETSTARTM  gives brewers the ability to process different brands of beer, each with its own characteristics. Installation of GEA’s Energy Recovery System will reduce energy consumption for heating processes by over 30%. 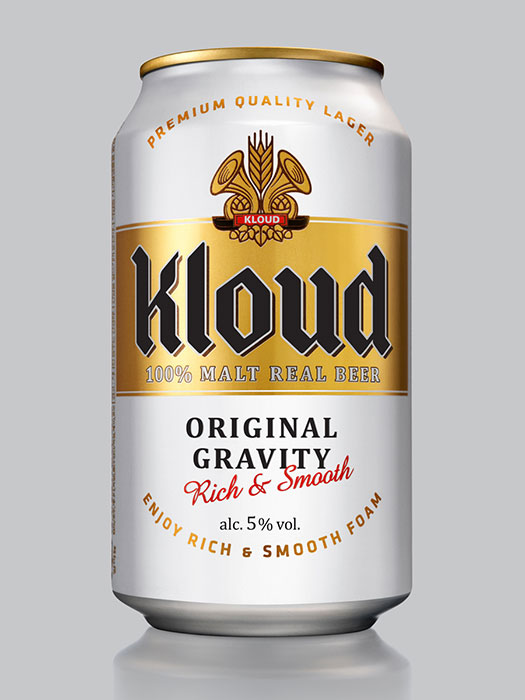 Additional GEA equipment installed at the new site include the YEASTSTARTM system for yeast propagation and management. And for the critical process of beer filtration, GEA is installing two membrane filtration systems with polymeric membranes, each of which will have an associated GEA separator, together with an in-line stabilization and cold sterile filtration system. This configuration with redundancy built in will ensure continuous operation to maximize capacity.

GEA has also supplied large outdoor cylindrical-conical tanks (CCTs) and bright beer tanks (BBTs). The tank parts have been pre-manufactured in Ziemann, Buergstadt, and were then assembled and insulated on-site.

A Braumat System will underpin all process automation, and cover the full production area, including raw material handling and utilities, from a central control room.

With a scheduled erection and building time of approximately two years the new site was scheduled to be ready for production in the middle of 2017.

How can we help you?